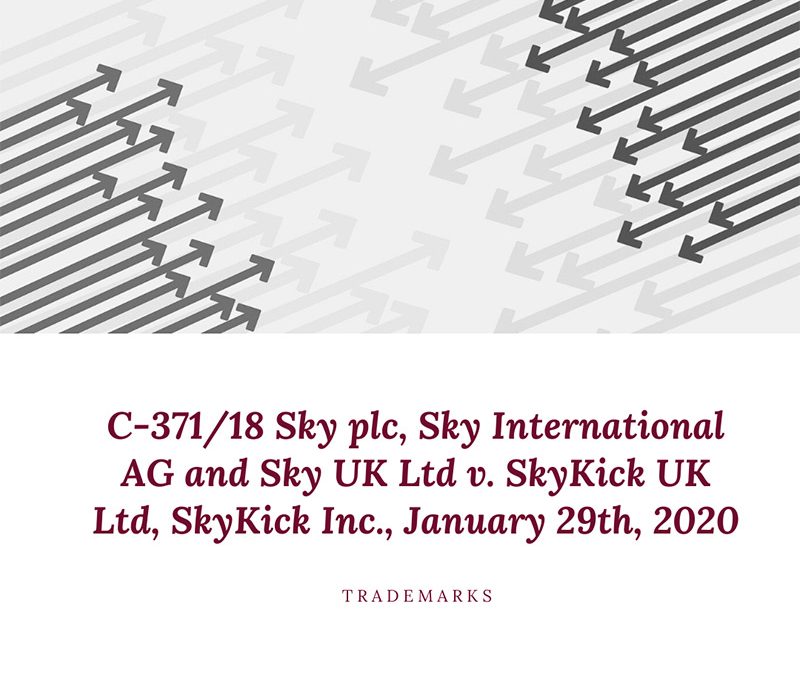 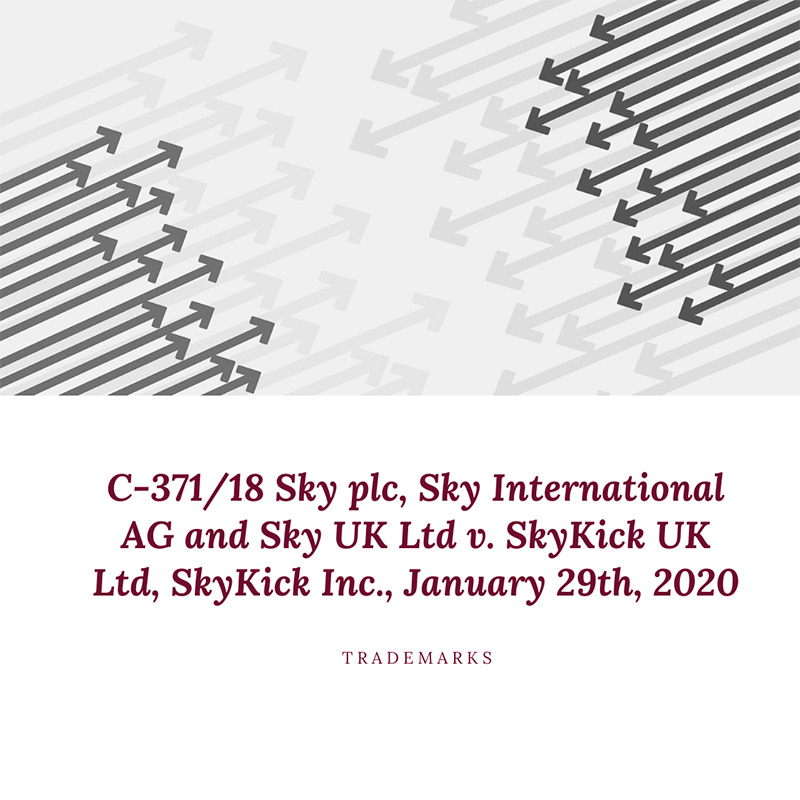 What should we understand by "bad faith" when applying for the registration of a trademark?

The Court of Justice of the European Union clarified the concept of "bad faith" since this is the sine qua non condition to apply for the invalidity of a trademark on the basis of Article 59(1)(b) of the EUTM Regulation.

The case before the CJEU between SKY (and other companies in the group) and SKYKICK concerns the registration of the trademark "SKY", widely known in Ireland and the United Kingdom, for the following goods and services:

When is a trademark considered to have been applied for in bad faith? The Court's interpretation goes beyond the obligation to exercise rights in accordance with the requirements of good faith in Article 7 of the Spanish Civil Code, as it states that bad faith presupposes a fraudulent attitude or intention in the specific field of trademark law. In this regard, the Court specifies that an application for registration of a trademark will be considered to have been made in bad faith as long as the owner of the trademark has not filed it with the aim of participating in the competitive market in a fair manner.

It falls within the scope of behaviour contrary to fair practices with the aim of:

(a) harming the interests of third parties on the market, or
(b) obtaining an exclusive right to the trademark. This is irrespective of the fulfilment of the essential function of the trademark of indicating the commercial origin of the services and goods for which it is registered, among the various functions of the trademark.

And if the trademark is registered without the intention of its owner to use it only for some of the designated goods and services, does this also constitute invalidity of the trademark? In that case, the invalidity will be partial since bad faith can only be assessed in respect of those goods or services for which the proprietor did not intend to participate in the market.

In answer to that question, the Court of Justice of the European Union confirmed the closed list of absolute grounds for invalidity contained in Article 4 of the EUTM Directive. The lack of clarity and/or precision in the designation of goods or services cannot be understood as falling within any of the prohibitions on registration, nor can the Member States extend the grounds for absolute invalidity of distinctive signs beyond those provided for in the Directive, although the national legislation may require the applicant to declare in good faith his intention to use the trademark for the goods covered by the application.
Privacy Policy | Cookies Policy | Legal Notice