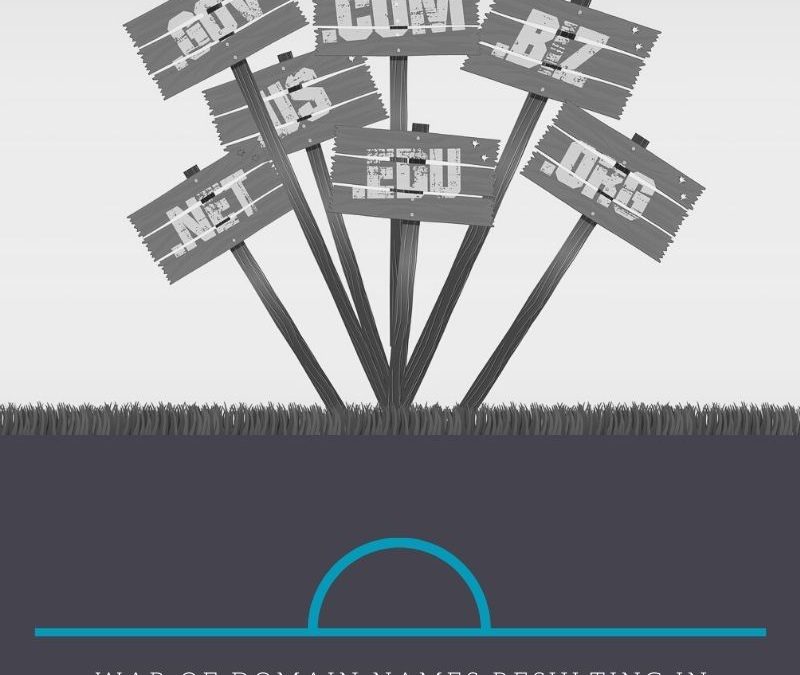 War of domain names resulting in acts of confusion

Which are the main facts of the case?

At the same time, SUPERPROF SAS is a French company in the same sector of activity but, while TUS MEDIA, S.L. offers its services freely, SUPERPROF SAS is a profit-making enterprise. SUPERPROF owned the following domain names “donprofesor.es”, “miprofesorparticular.es”, and in January 2017 it purchased “tusclasesparticulares.es”.

It is important to highlight that TUS MEDIA, S.L. had previously tried to acquire “tusclasesparticulares.es” without success.

At least for two months, TUS MEDIA, S.L. proves by means of an expert opinion that SUPERPROF publishes the following advertisement in its recent acquired domain name “tusclasesparticulares.es”: 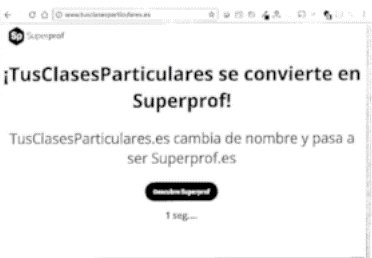 Later on, TUS MEDIA, S.L. acquired the company PROXIPROF, which was SUPERPROF’s main competitor in France and registered the domain names “superprof.cl” and “superprof.com.ar” in Chile and Argentina, respectively.

Let us focus on the legal proceedings:

Afterwards, SUPERPROF SAS brought an appeal before the Court of Appeal of Barcelona, 15th Section, solved on March 12th, 2021 by its judgement nº 431/2021. Different topics were discussed at this stage with regards to:

The Court of Appeal ruled in this sense ruled acknowledging that this conduct is confusing pursuant to Article 6 of the Spanish Unfair Competition Act (Ley de Competencia Desleal).

• Misappropriation of another’s reputation:
The Court of Appeal of Barcelona also found it to be unfair according to Article 12 of the Unfair Competition Act since SUPERPROF’s aim was none other than to take advantage of the reputation and leading position acquired by TUS MEDIA, S.L. in the market.

(2) Unlawful acts claimed by SUPERPROF: SUPERPROF stated in its counterclaim that TUS MEDIA, S.L. (i) abused of its dominant position, (ii) infringed legal rules and (iii) unfairly hindered other competitors, by registering on its behalf descriptive domain names for its services, such as “tusclasesparticulares.com”, “clasesparticulares.com” or “tusclases.com”.

• Act of unfair competition consisting in unfairly hindering other competitors:
TUS MEDIA, S.L., in turn argued that the statute of limitations on SUPERPROF’s action had expired. However, the Court of Appeal brought up the applicable legal doctrine which extends the limitation period for continuous or plural acts, whereby the action would not be expired.

The Court of Appeal dismissed this action since SUPERPROF failed to prove what constituted hindrance exactly. Also, the Court reminded that a domain name does not grant any exclusive right, but the system of domain names is regulated by the “first come, first served” rule.

• Misappropriation of SUPERPROF’s reputation as unfair competition:
SUPERPROF SAS wanted the Court of Appeals to declare that TUS MEDIA, S.L. had misappropriated its reputation by acquiring a similar domain name in Chile and Argentina, that is “superprof.cl” and “superprof.com.ar”.

However, the Court did not find that acquiring similar domain names in other countries was unfair in terms of misappropriation of other’s reputation.

According to the previous analysis of all illegal acts brought up in this proceeding, the Court held the appeal brought by SUPERPROF partially; the compensation for damages was reduced in 90%, that is to say, the final amount to be paid was 5.000 euros. On the contrary, the Court confirmed the other findings with regard to the unfair competition acts declared at first instance.

In this sense, the Court applied the general principle of domain names whereby any third party can register the same domain name but with a different extension. However, the above statement is limited to the extent that a confusing activity is carried out or, in general, it constitutes an act of unfair competition.
Privacy Policy | Cookies Policy | Legal Notice